Resellers are breathing a sigh of relief following a unanimous Supreme Court decision which held that a purchaser of a patented product is free to use or resell the item like any other product, without fear of patent infringement claims.

The case before the Court involved toner cartridges manufactured by Lexmark International.

The cartridges were sold with a clause in the purchase contract that they could not be reused once the ink ran out. Despite the restriction, Impression Products out of Charleston, WV, continued to acquire the used cartridges, refill them, and ultimately sell them at a cheaper price than Lexmark to consumers.

Lexmark argued that, as the product’s patent holder, the company had every right to place restrictions in their contract that regulated how their product would be used after its purchase, and that these regulations could be enforced under patent laws in the United States.

The Supreme Court unanimously disagreed, stating that under the doctrine of “patent exhaustion,” once a patent holder sells an item, it can no longer control the item through patent laws—leaving the owner free to use, refurbish, or resell the product without fear of an infringement lawsuit.

Other laws may restrict the products’ use, and contracts can be a viable way to do so, but claims under patent laws will not be upheld per the Court.

Chief Justice Roberts illustrated his decision this way: “Take a shop that restores and sells used cars. The business works because the shop can rest assured that, so long as those bringing in the cars own them, the shop is free to repair and resell those vehicles.

That smooth flow of commerce would sputter if companies that make the thousands of parts that go into a vehicle could keep their patent rights after the first sale.”

A separate issue covered in the ruling dealt with international sales and whether patent holders could control what was done with their products after they were sold overseas and re-imported back into the US as a resale or refurbished item.

The Court ultimately found that, “An authorized sale outside the United States, just as one within the United States, exhausts all rights under the Patent Act.” This particular piece of the ruling could have significant future ramifications, as companies will at times sell their products at a lower price internationally under the condition that they will not be resold back in the US. Common examples include prescription drugs that are sold cheaper overseas and tech products such as smartphones.

If resellers can now re-import those products back into the US at a cheaper price, domestic companies may be scrambling to find other ways to recoup their lost profits as patent infringement claims can no longer be relied upon.

If you are concerned about the impact of this ruling as it relates to your patented assets, we invite you to contact Thompson Patent Law at (512) 598-6905 to speak with a patent attorney regarding your situation. 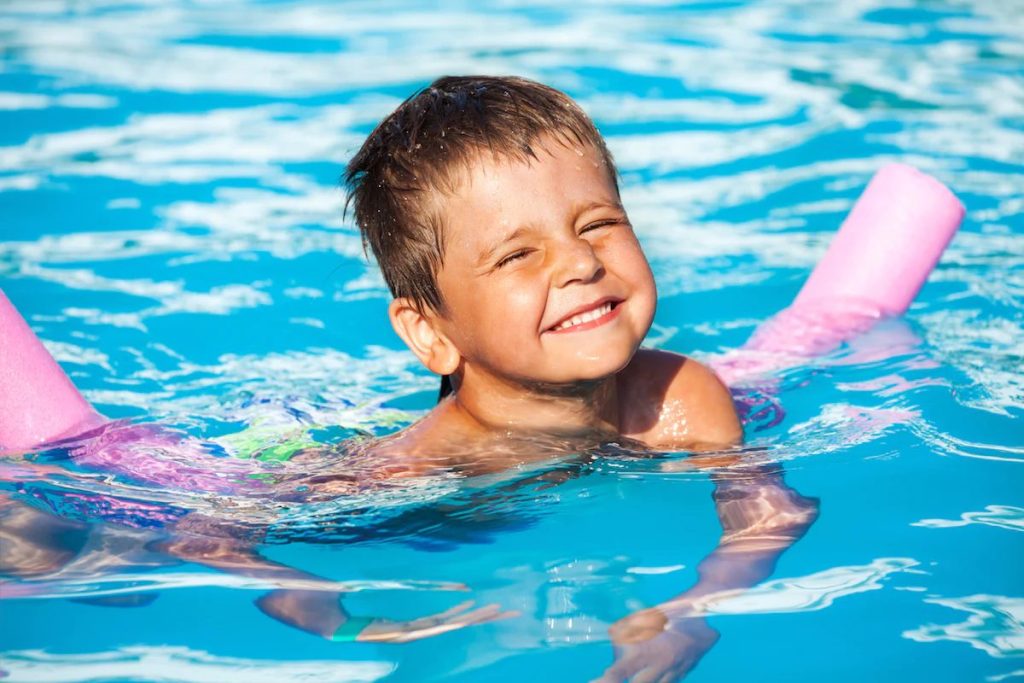