The First Action Interview Pilot (FAIP) Program lets small businesses and startups avoid much of the expensive, drawn-out process of getting a patent. This barely known program gives me an early shot at educating the examiner- to keep them “on the rails.” Earlier and closer interaction with the examiner can produce a greater chance of early allowance.

In fact, the FAIP results in a 29.8% allowance rate after a first office action, which substantially outpaces the rare 11.9% rate for conventional applications that do not use FAIP.

The opportunity to get a first action allowance can save patent filers thousands of dollars and months of time to get to a patent. In comparison, recent statistics show that, on average, 10 additional months are required from the first office action to get to a notice of allowance.

The Magic Of FAIP: Early Communication To Educate The Examiner

If communication is the key to clarity, and clear communication is needed to get an application through the process quickly and with minimal prosecution history damage, then this is a great program to take advantage of while it is still available.

The real magic is in educating the Examiner, and getting the read of where the Examiner is going to go.

The sooner we surface this intelligence on both sides of the table, the faster the path can be to allowance, and perhaps even a money and time-saving first action allowance.

Take Advantage While You Still Can

Quietly, the PTO has left this program open, although most examiners I talk to are barely familiar with it.

The FAIP pilot program, which has been through several iterations, is still under review. The PTO is compiling metrics, to make sure it is not going to blow up and create a disaster if they get flooded with applicants eager to take advantage of the benefits of the FAIP program.

The PTO is not aggressively promoting this little known program, perhaps not wanting to be flooded by too many cases. I encourage my clients to take advantage of it when possible—while you still can that boost toward the elusive first action allowance!

So it seems that those filers who know to take advantage of the FAIP could increase their chances of a first action allowance by 150%, and almost 1 out of 5 patent applications could be accelerated by almost a year, while saving thousands of dollars!

This hidden gem of FAIP is a potentially incredible benefit to patent filers, especially small business and start-ups, who want to control costs, and/or accelerate the process of getting a patent. This is a way to vet the case early, and avoid a long, expensive, drawn out ping-pong match with the examiner.

As I discuss in depth in my book, Patent Offense, getting through the PTO quickly yields several very valuable hidden benefits to your business bottom line, chief among those benefits being not bleeding tremendous monetization potential out of the patent in a protracted battle with the Examiner.

I often remind clients of “Craige’s Miranda Rule for Patents,” which holds that: “Everything you say (to obtain the patent) can and will be used against you!” 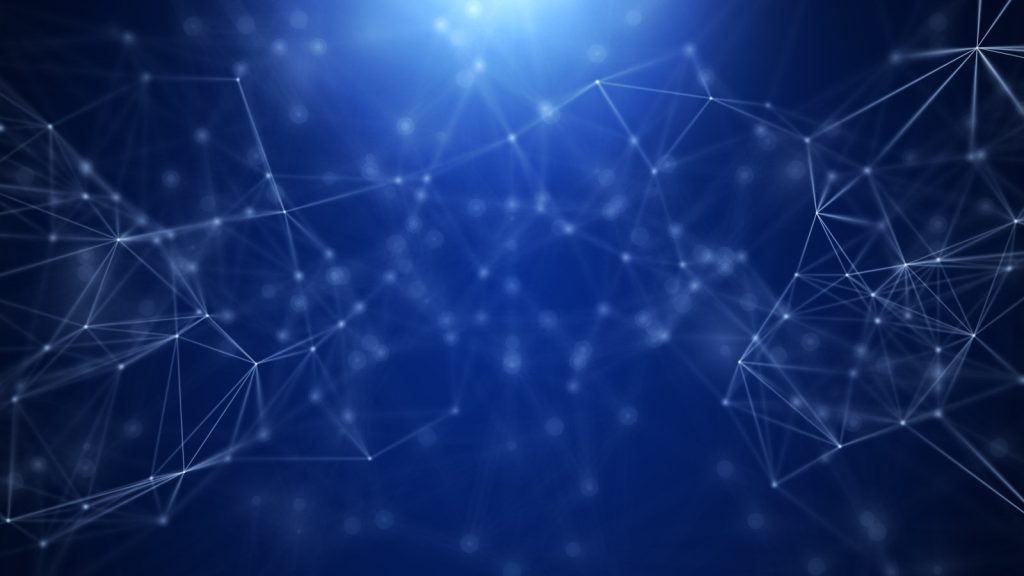