Utility patents for functional inventions expire after 20 years. Design patents for non-functional ornamental designs expire after 15 years. In almost all cases, the term of a patent can’t be extended. Patents can also expire earlier than anticipated if you haven’t paid your maintenance fees. All patents expire, but what happens when they do?

Others can use your design or idea…

You’re free to keep manufacturing your patented object, but you can’t keep others from creating imitations and thus driving down the demand (and the price). This doesn’t mean that you lose rights to everything. For example, they can’t use branding that is confusingly similar to your registered trademark.

You have to give up to the patent office how to make and use all major components of your inventive concept, but you may be able to keep certain fine details to yourself.

Information that you keep confidential and that is not in the public domain are known as “trade secrets.” Trade secrets are only protected so long as they’re still secrets. There are many types of fried chicken, but KFC’s 11 herbs-and-spices recipe is a trade secret.

You May Stop Receiving Royalties On Your Patent.

For example, if your licensees have a written royalty agreement to pay you 10% royalties for using your 19-year old patent, but there’s no expiration date in the written agreement, the expiration date is the date of your patent expiration, which is generally the next year.

At this point in your business, you may wish to protect improvements to a successful product. You can patent an improvement on your original object or design.

If you want to keep your momentum going, you can always try for a second-generation patent.

Product companies often do this; in fact, they may start patenting an improvement shortly before launching an improved product so they may market the new and improved version with its own patent to protect it for a new 20 year term.

How do you prepare for patent expiration?

A patent expiration can be an overnight game changer, so it’s best to prepare sooner rather than later. An experienced patent attorney can help you prepare for patent expiration and/or pursue a second generation patent.

Even when your patent expires, a patent attorney can advise you on how to protect the copyright and trademark you have on your original product or design.

WILL MY PATENT APPLICATION BE REJECTED? 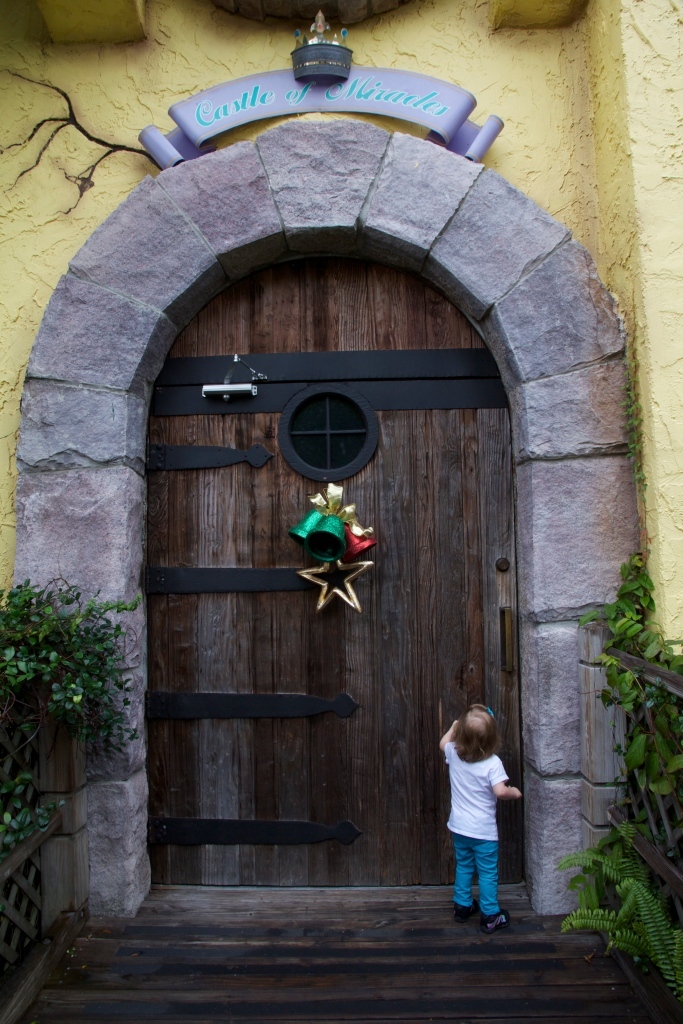 THANKS FOR THE IDEA …NOW I DON’T NEED YOU.