I’ve been hearing some patent myths lately that people are reading on the internet.

Some people really trust these internet sources, and sometimes it even takes me a bit to convince them that these myths are not true. I went in search of some sources of these patent myths.

I found one well known, heavily promoted site that provides patent legal services but is “not a law firm.” This article is my review of their patent offering, and specifically the impressions about patent cost.

I must say that I started with an open mind and initially considered whether to accept referrals from this site. After a few minutes of examining their website, I dismissed that thought. Here are three knee slappers that, in my view, are questionable.

That is what is being promoted by a well-known “not a law firm” company that advertises “Patents from $199.” (See screenshot below- notice the lower right corner.)

Now, to be fair, in small type it says “+filing fees.” The first shock the inventor will find is that you can’t get a patent without paying just the government alone at least a filing fee and an issue fee that is, best case (read: unlikely perfect world) scenario, $640.

So what does a patent cost?

Based on just the absolute minimum government fees of $640 to get a patent, the inventor should understand that the PTO often charges more than that before a patent issues.

What if the patent gets rejected twice, for example? With less than $200 of due diligence, I would expect the patent to have a hard time getting through the Patent Office. After just two rounds of rejections from the Patent Examiner, the inventor will discover the PTO charges $300 for a micro entity ($600 for small entity, $1200 for large entity) to continue pursuing the patent.

Provisional Can NEVER Turn Into A Patent!

The next shock the inventor is in for is that the $199 patent cost suggested in the ad is not for anything that is capable of actually turning into a patent. It is only to start a provisional patent application. A provisional patent application can NEVER become a patent. So the $199 is just for the provisional, which is only a temporary step and does not include the $65 filing fee (micro-entity) and also does not include the $640 minimum of government fees to actually obtain a real patent.

To the first time inventor, the phrasing suggests that the inventor should expect to get a patent just by using this service. That is not true, and there are many ways to get a worthless patent, and many worthless patents end up getting abandoned sometimes leaving financial scars and bitter memories about the whole affair.

Elsewhere, the site offers utility patent filing for a total (minimum) of $3099, plus the filing fees.

To be more transparent, the above ad could be “fleshed out” to give the inventor a more complete picture of the reality of the whole story:

“We hope (but won’t guarantee) you will get 1

but in reality, you’ll probably end up paying closer to

before you might actually get any claims to issue in a patent,

which may or may not be commercially worthless and/or obsolete by then.”

The site does not tell you that a patent application includes payment for 20 claims. However, the service only promises you 15 claims.

I can tell you from experience that it is generally very easy to make 20 claims if you have already made 15, so it is unclear why they would leave 5 paid-for claims on the table. It may be a strategy for office actions that attempts to shave costs, although I disagree with that approach. It may not be a strategy other than to minimize the effort spent building value in the application.

Importantly for the unaware, the site does not disclose the inevitable office actions in the process of getting a patent. Office actions drive up patent cost, add delay, and threaten to erode patent value.

In reality, almost every original application gets at least one. I did not find any discussion of the fees for office action, other than it may be unspecified flat fee or hourly. Each office action could add thousands of just attorney fees. In my book, Patent Offense, I describe the perverse incentives that law firms have to low ball patent application up-front costs, which tends to lead to a high number of office actions. We have had to fix applications written by other firms that have had 3, 4, 5, 6, 7, even 8 or more office actions.

My goal is to get only 1, and I feel like I have failed if I have to have more than two. The more office actions, the more the law firm gains (in terms of short term profits) usually at the client’s expense.

If it were even close to possible to get “Patents from $199,” or even $3,759, don’t you think every savvy technology company would use this kind of low end service?

The truth is that sophisticated companies that are serious about patents don’t use services like this. They look for a quality patent attorney or firm that they believe will create a valuable patent asset for their business. And they pay them what it takes to get the job done well. As I lay out in detail in my speeches and book (“The Patent Offense Book” available on Amazon), doing the job right up front creates much more valuable patents that get issued faster, for less.

I believe companies understand that a good quality patent process can return well over $100 for every $1 of patent cost invested. With that kind of return, more investment is better, up to a point of diminishing returns, of course.

Every year I talk to several people who were lured by misleading, low percentage promises that they can get something for very little.

Stop and ask yourself, why do large sophisticated companies pay $10,000 or more just to prepare and file a patent application?

Do you think they are ignorant? Having worked for companies like Apple, Google, Intel, Gillette, Hallmark, Honeywell, Applied Materials, Atmel, SAP, and Microsoft, I assure you, they are not. If all it took was $199, don’t you think they would have figured out they were overpaying?

Don’t you think they would stop paying 50 times as much if they thought there was value in a “$199 patent?”

Maybe the companies who spend over 7 figures every year on their patent portfolios understand something about what it costs to get a valuable patent that the first-time startup inventor who succumbs to this kind of an ad doesn’t appreciate yet.

What sophisticated companies and inventors really want are litigation quality patents that will stand up to the scrutiny of litigation.

Patents that will come apart in litigation, which could be for any of a dozen reasons, won’t command respect. Patents that are not respected do not generate revenue. They are ignored. (Click here to read more on this.)

People like me can spot weak patents a mile away. And smile. 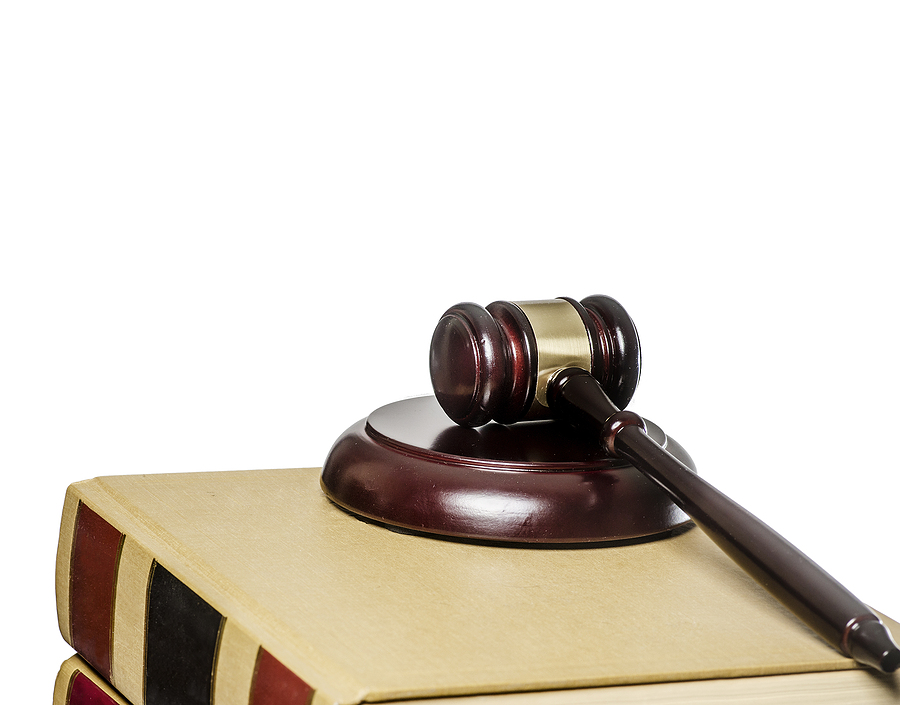 LQP Ask The Patent Attorney: Where Can You Get Sued For Patent Infringement?

How Do International Patents Work?