One of the most common questions I get is “is my idea patentable?” We have some unique information there that you won’t find anywhere else.

This will give you some background as to what are the primary drivers of patentability that no one else is talking about.

one question that I get frequently is, “Is my idea patentable?” or, “Can I get a patent on my idea?”

That’s a great question! I address this and other questions in my book Patent Offense: 7 Steps To A Safe, Secure Patent Portfolio. The first steps of my seven step process are all about answering the question “What if anything can I get a patent on?”

What Is Novelty And Non-Obviousness?

But what is novelty? Really its novelty combined with also non-obviousness. Your idea can be novel, meaning; the exact same thing doesn’t exist anywhere it’s not in the prior art and no one’s written about it. Or, there is nobody’s selling your idea. However, that’s not enough to get a patent.

There’s also the question of obviousness. Whether something’s obvious or not is different if there is a slight variation. What is slight? How far does that go?

So that you can at least have a framework to start with, let me give you the fundamental rule from the Supreme Court decision in 2007. It’s called the KSR decision. Obviousness really depends on the prior art and a number of other factors. Thompson Patent Law Offices can help you with the individual facts of your particular invention.

The mechanics of how it works in the Patent Office is once you file your patent application with your claims, it gets reviewed by the patent examiner. A patent examiner’s job is to try to find prior art that shows that your idea is already out there. If you can find it’s all described in one document, that’s called anticipation. It is not novel.

The examiner could then find another patent and say, “Well this patent I’ve found, has A, B, and D, but it doesn’t have claims C or E. But, it’s got A, B, and D. If I could take this widget offered that he describes in this patent and put it on A, B, and C over here, now we’ve got A, B, C, and D.”

Then the examiner can take a journal article from IEEE and find some discussion about claim E that applies to A,B,C, and D. The Examiner could then say “If you take this from here, and this from here, then all your claims are known.”

The examiner could mix it together and come up with this “Franken-system” called A,B,C,D, and E which is exactly what you’re claiming. And therefore your claim is obvious.

The examiner will claim it would have been obvious to come up with your invention because of this.

That’s where Thompson Patent Law comes in and argues with the examiner.

Preparing for the argument

Now that you know a little bit about what obviousness is, and how it is practiced at the Patent Office when you file a patent application, here’s the law that underlies what the examiner can and cannot do and what we can argue to say the examiners right or wrong.

If you had to enforce your patent for ten million dollars the court would say, “You can take these two or three references and put them together and come up with your claim question.”

A Person Of Ordinary Skill In The Art

The court would ask, “Would a person of ordinary skill in the art have been led to make the combination of these two or three prior art patents and have a reasonable expectation of success?”

The rule is, a combination of familiar elements combined according to known methods. Known methods are likely to be obvious when it does no more than yield predictable results. That’s just a guideline, but the reality is that this conversation is a fact intensive discussion. A lot of people make a lot of mistakes. For example, I’m an electrical engineer. I was designing innovations for ten years before I ever went to law school. And as an electrical engineer in the field of circuit design and power supply, to me, a lot of stuff seemed obvious. However, people still received patents on their seemingly obvious ideas because I maintained a higher level of expertise than that of an ordinary skill level. A lot of Engineers are guilty of this, very intelligent people, businesspeople, or just people who are very highly skilled tended to be inventors.

They tend to overestimate what the ordinary level of skill is. If that’s you, and you’re reading this, and you are overly skilled, and things seem obvious to you, but they’re not obvious to a lot of ordinary people with ordinary skill in the art, it’s from that perspective that we like to focus on. Additionally, there’s the discussion about what’s predictable or not predictable. These conversations with the examiners are all factual conversations, and arguments could go either way.

A lot of people who are overly skilled tend to dismiss ideas as not patentable and they’re leaving a lot of money on the table because they think, “it’s just not worth it. That would be too easy.” A lot of times they are pleasantly surprised.

If you’re a busy person, you’re not studying a lot of patents, unless you’re a patent attorney. I’ve seen this over and over again where people said, “I can’t claim that, can I?” and then we do.

On the opposite side, some people are not calibrated correctly under the KSR rule on obviousness. They think that things are more obvious than they are. Here is the guideline. And I’m giving this to you so that you ask better questions regarding your invention as to whether it’s patentable or not patentable.

In the case Owens Corning V. Fast Felt Corporation, Owens Corning was successful in invalidating a patent to depositing nail tabs under roofing shingles. There was a patent that have been issued and they got a court to invalidate that patent because the issue of obviousness came up.

You now know more than about 98% of most inventors about patent obviousness. So that when you look at your inventions you’re a little more prepared to think, “Is this something I should try to get a patent on or not?” Hopefully, this information will help you to look at your idea through the proper lens.

Here at Thompson Patent Law, that’s what we do every day with the Patent Office. Inventors getting patents, we’d love to help you figure out your patent. A lot of times the first thing we do is figure out, and tell people not to get a patent on something until after we do a preliminary search. We hope that your Patent journey is profitable! 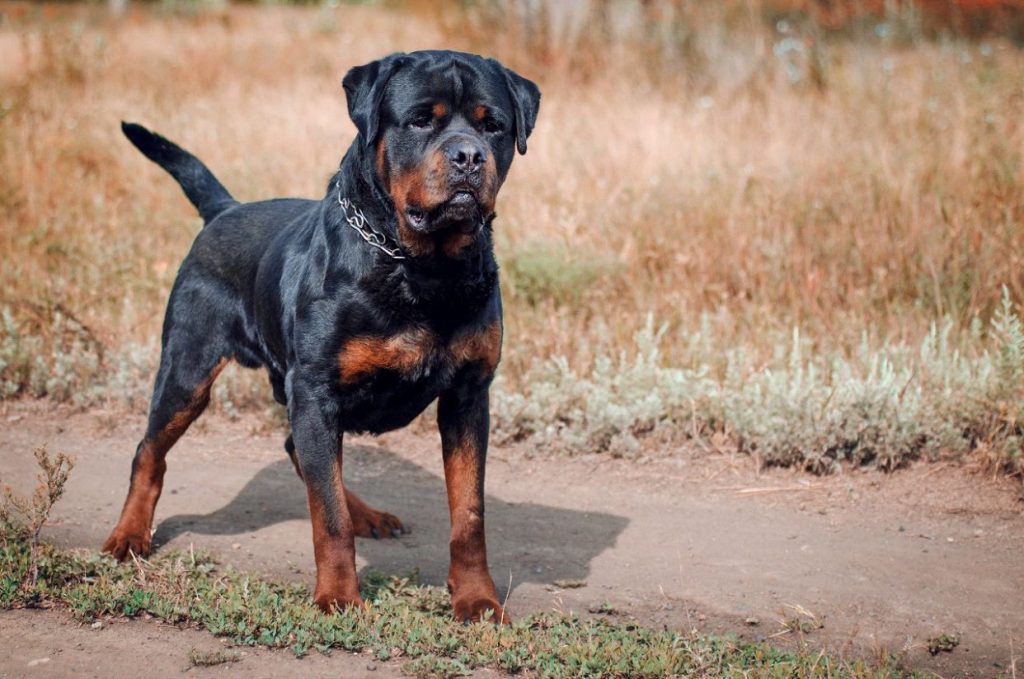 How To Conduct Your Own Preliminary Patent Search Online