I just had a client call and asked me this question this morning, “How do international patents work?” There are four things you need to understand as a business owner, entrepreneur, or inventor when you’re starting to think about whether you should file for patent protection internationally i.e., outside of the United States.

The first principle is that there is no such thing as an international patent.
There’s no global patent. Patents are filed and issued country by country. Every country has their own patent system and issues their own patents through their own system.

However, there is an international patent application process that you’ll hear referred to as the PCT or the Patent Cooperation Treaty.

International Business
There’s also another treaty, the Paris Convention, that allows patents to be filed from one country and then filed in another country.

The most important basics: there are four things you need to understand. The first has to do with non-disclosure agreements, which allow you to protect yourself if you think you might want to ever get a patent in another country outside the United States. The laws in each country are different in each local patent system. The United States is a little bit of an odd duck as it has a grace period of one year from first publication, but that is not the case in many other countries.

In the United States, if you publicly disclose or offer to sell your invention, you have one year to file your patent application with the US Patent Office. If you don’t, then your right to file for a patent is lost forever. If you do happen to get a patent through, it could later be invalidated because you waited more than year. So you have a one-year grace period. I think that most countries in the world, notably Europe, China, and Japan, do not offer a grace period.

Instead of a grace period, most countries require “absolute novelty.” Under the absolute novelty rule, you vaporize your right to file a patent on the day that you expose or publicly disclose your inventive idea.

That’s the general rule, but country by country there may be nuances in special situations that I as a U.S. patent attorney would have to check with local counsel about specifics in any particular foreign country.

The general rule also is that a non-disclosure agreement will protect you from a small-scale disclosure. For example, say you have a meeting with a manufacturer, a supplier, a vendor, or a licensee and the meeting is under NDA. My understanding is that NDA can protect you against this absolute novelty rule in some novelty countries.

Your NDA protected disclosure might not trigger the absolute novelty bar. This essentially creates your own grace period as long as no one else goes and beats you to the to the Patent Office.

International Patent Expenses
The second point relates to patent spend is once you leave the United States. If you thought the United States patent system was expensive, wait until you find out what it costs to file internationally. The United States generally is a bargain for the value you get, the quality of the protection, and the cost to get a patent.

For example, today I was just talking to a client for whom we got a patent allowed in ten months on an advanced system without accelerating or anything. The U.S. patent system can be quite affordable and effective when you follow the right procedures and the best practices.

On the international patent side, once you leave the United States you need to be prepared for things that are called annuities.

Most countries charge you every single year hundreds to thousands of dollars just to keep the application alive and even before it becomes a patent. In the United States, once you get your patent issued you pay a maintenance fee at four, eight and twelve years from your patent issue date.

In most countries you’re paying an annuity every single year and then, on top of that, prosecution costs and other expenses can really start to add up, not to mention translation costs that may apply in some countries.

I often talk clients out of going international because I really want them to have a business plan to make an ROI in each country they elect to file in. You really should be able to articulate what your business plan is and why you need protection in each particular market.

Ability To Defer The Cost

The third point I want to make today is the ability to defer the cost. You don’t have to decide right away when filing a provisional or a non-provisional in the United States. If it’s the first patent application on your idea, then you’ve got 12 months under the PCT and the Paris Convention before you have to make a decision whether or not to actually make a filing in either to the PCT or direct in another country.

Most of the countries that anybody cares about are signatories to these treaties. For the most part, with a couple of minor exceptions, you have 12 months to get your patent application filed outside the U.S.
You don’t have to decide right away when you’re worried about getting your provisional or your non provisional.

After your first application is filed in the U.S., you’ll have 12 months before you have committed to an international patent filing so you can defer that decision.

International Path Is Through The PCT

The last point that I want to tell you about is that the PCT is the main route that most large companies and small entrepreneurs take when they want to take the international path.

This is by far the most cost-effective and advantageous process that we’re using more and more frequently to get an idea so that it has the ability to be protected outside the United States.

There is an upfront cost of several thousand dollars to get the application started, but you get a couple of benefits.

One key benefit is that you get a search report. That search report can be done by European examiner or a Chinese examiner, and you get some insight into what kind of a buzz saw (or not) you’re going to be running into if you proceed with a patent application in those patent offices.

There are costs, but the big benefit is you get to defer the onslaught of the larger annuities you can defer those bigger decisions as to which countries you are going to file patents into and financially commit to.
For 30 months from the date you filed your initial provisional or a non-provisional in United States, you get two and a half years, or thirty months of time to think about it time to see if it’s worth it. So you’re buying an option, if you will, to defer your decision about international for two and a half years.

When you go this PCT route, you get some good search results. Typically, that gives you some good insight as to knowing whether this patent filing is worth continued investment or not.

Even if the search report comes back totally ripped up, the PCT opinion is non-binding and it doesn’t end the inquiry as to whether you can get a patent in a particular country.

As a search by a patent office and patent examiner in one of the designated countries to the PCT, it provides you a lot of intelligence that you can then leverage in your decision-making so you can make a more fully informed decision.

Those are the four points.

1)The NDA to avoid the absolute novelty rule.

2)It’s expensive, so you make sure your eyes aren’t too big for your stomach.You do get this cost deferral for twelve months from your initial U.S. filing date.

3)You don’t have to make this big decision should I start the International patent process or not because you have 12 months from your US filing date.

4)The PCT is a very good mechanism for your international patent strategy because it provides an early search report and you can defer up to 2 ½ years before filing.

Hopefully, this has answered your questions to give you as the entrepreneur inventor business person some insights as to what you need to know.
Have a profitable day! 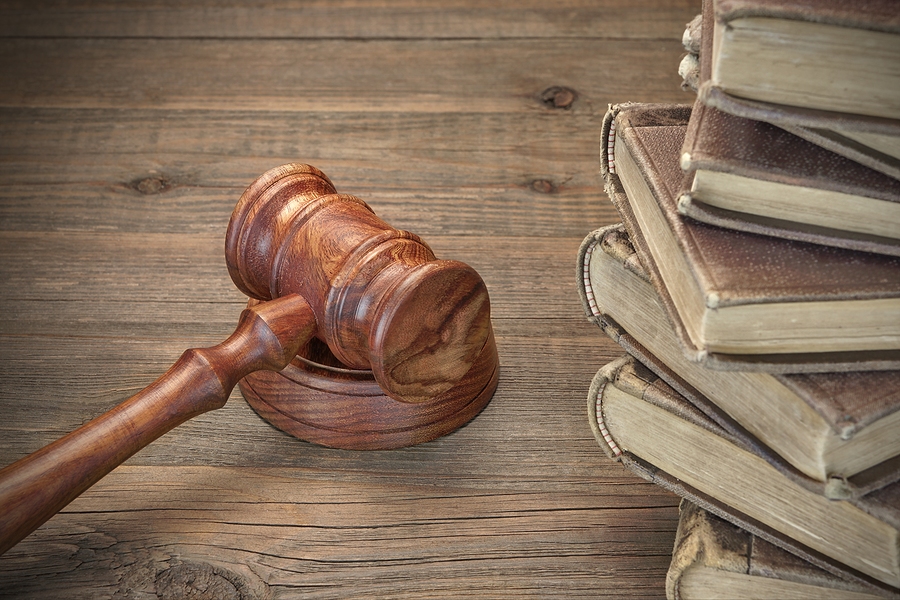 The Big Paradigm—Finding The Point Of Novelty