Sometimes a patent is issued with claims that do not adequately protect the owner of the patent from competitors. In some cases, the claims may not be broad enough to prevent a competitor from designing around the claimed elements of the invention.

In other cases, the technology may evolve rapidly following the patent’s issue, allowing new ways to design around the claimed elements. In many cases, a broadening reissue can be a useful remedy for such a patent owner.

Thus, the quality of the original written specification is very important in determining the future potential rights available to the patent owner.

woman at a business strategy meeting
But the actual invention described in the written description is typically and should be much broader than that articulated by the claims themselves. A Litigation Quality Patent is one in which the written specification anticipates a much broader arena of the invention, so as to allow the possibility of future broadening claims.

Three of National’s patents that were cross-licensed to Intel were subsequently assigned to another company – Negotiated Data Solutions, Inc., (NDI). Following the assignment of these three cross-licensed patents to NDI, the cross-licensing agreement between National and Intel expired.

NDI then applied for broadening reissues of the three cross-licensed patents, and these patents eventually issued to them. NDI then sued Intel for infringement of these reissued patents.

The Federal Circuit court was asked to determine whether the cross-licensing agreement extends to any reissue patents that are derived therefrom.
NDI claimed that because the claimed language was broader than the original, these reissued patents were in some ways new, and therefore not the same as those that were originally cross-licensed.

Intel countered that because a reissue requires that the claimed language must be supported by the original written specification, the new claims were simply describing the original invention, albeit more precisely.

Intel further contended that the rights to practice the original invention (as described in the original written description) were those which were negotiated in the cross-licensing agreement. The court agreed with Intel, in part due to California contract law specifics. The case demonstrates the differences between the scope of the written description and the claim language.

LQP Ask The Patent Attorney: What Are The 3 Phases Of The Patent Process? 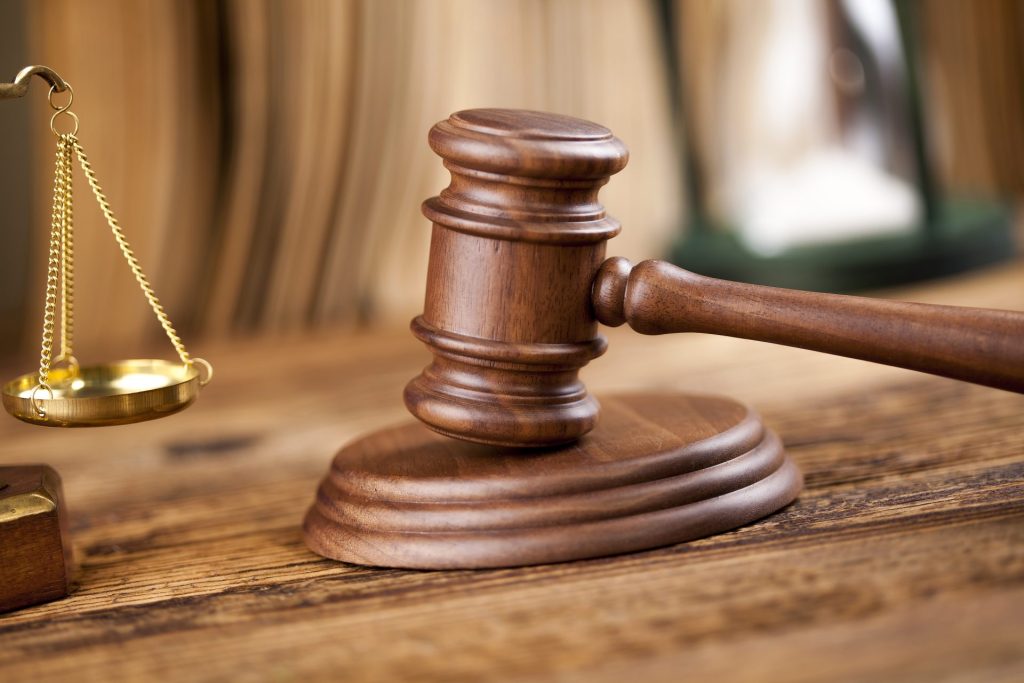 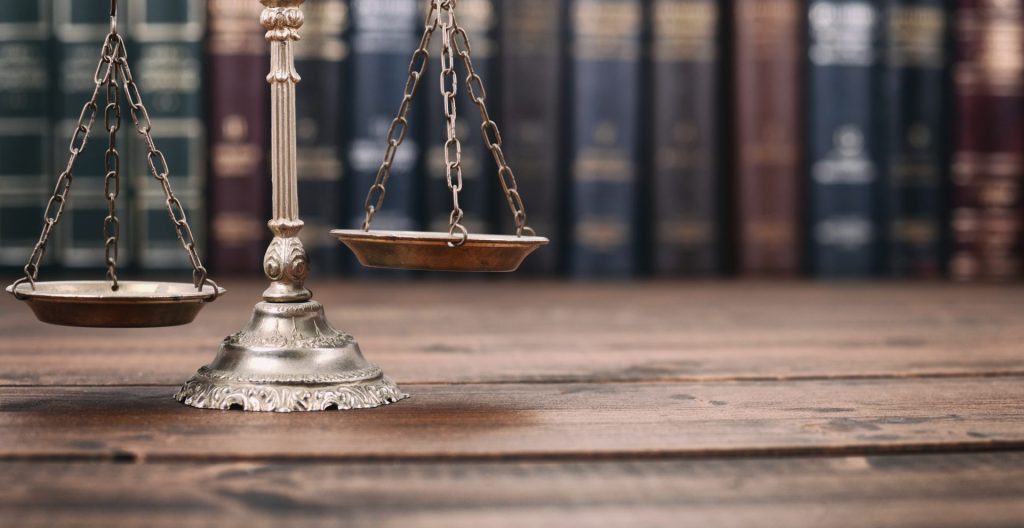 Should I Get Legal Help for Trademarking a Name?