A patent is intellectual property—very similar to the deed or title to land for real property.
So to extend this naval analogy, envision the Panama Canal. It connects the Pacific and the Atlantic.

If you control an acre of shore line along the Panama Canal, then you can control who passes through that channel.

The alternative to going through the Panama Canal is a long trip around South America—and it is much more expensive to go the longer path.

That acre is very valuable real estate.
In contrast, that same acre of land in the middle of the desert is much less valuable. If any travelers ever do pass by, you cannot charge them much, if anything, to traverse your land because there is so little cost to going around your property. It is not very expensive or time consuming or difficult to avoid that acre. They just walk right around it.

So it is with patents. A PON that protects a highly desirable shortcut is much more valuable that a patent that is easily avoided.

What Can You Control?

If you have a patent, you are able to control how a product is built, or how a method is actually performed because you claim it in the patent. That is your intellectual property.

If you control who can use that method or who can sell that product, and if what you can control is what everybody wants, that is a Commercially Valuable Chokepoint.

Think of the killer app. There is a set of features that makes something suddenly explode. There were cell phones before the Apple iPhone, and there were handheld devices that had calendars, and email capability, and they could run all sorts of programs for various things. But then something about the iPhone made that the killer app. That was the consummate product that had the right set of features that everybody wanted. Now everybody is trying to imitate it, and Apple has plenty of patents to protect it.

Maybe it is the way the finger on the glass works as the user interface. Couple that feature with the cell phone, plus the email, plus the operating system. Maybe that combination of the IOS operating system and all the features is what makes it so very popular for everyone to use. Or it could be iTunes with the ability to download music and carry around 1,000 songs in your pocket.

If you can have a patent on something that controls the market so that nobody can get that combination of features without your permission, then that puts you in a position way above your competitors.

For example, if you have a patent monopoly right on the particular glass user interface used in the iPhone, then rivals will face a problem competing with you. While the patent is in force, you decide whether they are allowed to use that type of a glass design for the user interface. This creates opportunity.

Your competitors may have to use some old technology like a keyboard or a stylus or some alternate or inferior technology that the market simply does not want as much.

Your competitors cannot charge the premium profits, they cannot increase their market share, and they have a lot less sales and profitability because there is less demand.

When you have control over these key combinations of features, the way the intersecting lines of conductors work under that glass, you control access to the killer product just as if you were controlling the shipping lanes on the Panama Canal.

Chokepoints Can Be Strategically Small

You do not have to control very much real estate in order to have a huge impact on how the market relates to your competitors. If you can stop all your competitors from going through the Panama Canal and make them all go around the entire continent of South America, you have got a huge advantage in terms of speed to market and market share and profitability and premium prices and on and on. That is just one example of a Commercially Valuable Chokepoint.

Say that our Point of Novelty is in the way the conductive lines cross and are located just below the surface of the glass. We look at that and—if we can protect the conductive lines that detect the presence of your finger just below the surface of the glass the way that Apple does it on their iPhone—then we can file for patent protection on that.

If we can have a patent on that, is that something that everybody is going to want to have in the market?

Are your competitors going to want to copy you?

If so, then the answer to the question whether this a Commercially Valuable Chokepoint for this Point of Novelty is yes.

Interview Practice And Its Importance At The USPTO

LQP Ask The Patent Attorney: How Can I Monetize My Patent Assets? 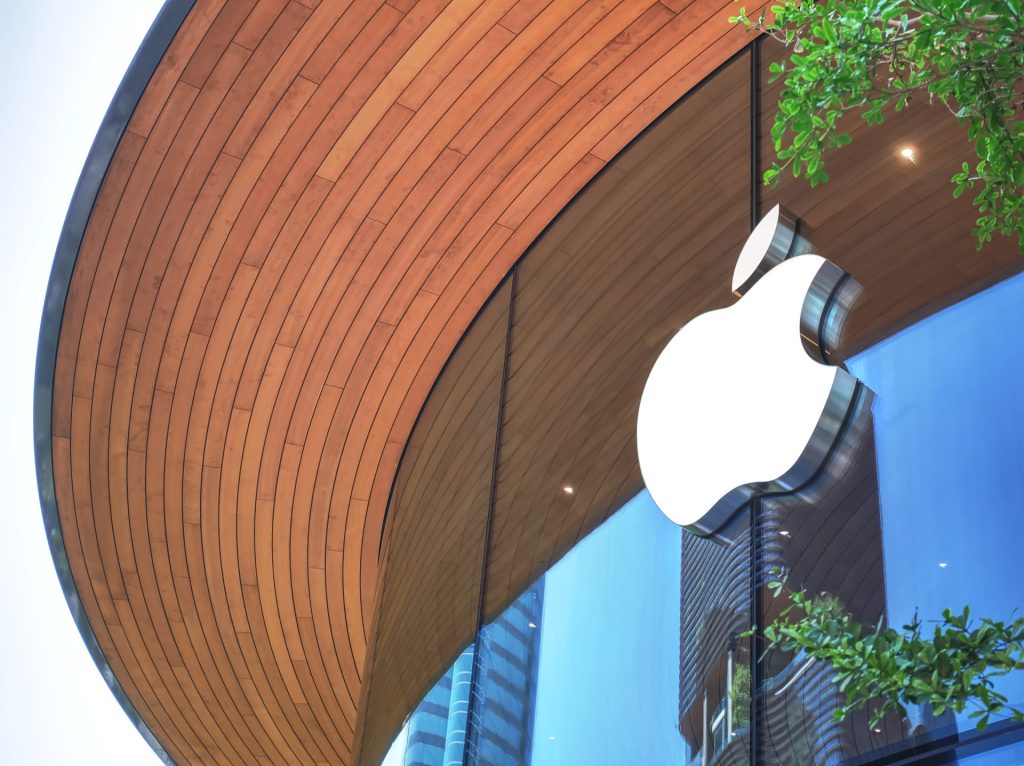