Virtually every business has aspects that it would like to keep from its competitors. Whether it is a special manufacturing process, a certain technology, or a client list, a non-disclosure agreement (NDA) can keep others from sharing these sensitive items with your competitors. A NDA is a legally enforceable contract in which the party who received your confidential information agrees not to disclose sensitive business information or trade secrets that are learned from you.

If any party who has signed a NDA wrongfully discloses protected information, you will have legal recourse. Non-disclosure agreements need to be carefully drafted to ensure their enforceability. An experienced non-disclosure agreements attorney from Thompson Patent Law can help you draft NDAs that will help you to keep your confidential business practices confidential. Call our office today at (512) 649-1046 before your trade secrets get out.

What Kinds of Information Can Be Protected by a Non-Disclosure Agreement?

A trade secret is generally defined as any aspect of your business that is not generally known and that gives you a competitive marketplace advantage. A NDA will define the categories or types of information that are prohibited from being shared. Without this definition, a court may find the NDA to be overly broad.

Therefore, a list of confidential information, which might include such things as financial information, manufacturing practices, client lists, and proprietary formulas, for example, will give the specific boundaries that make your NDA more enforceable in a court of law. You may not include generally available information or information that you have already shared outside the boundaries of the NDA.

What Should Be Included in a NDA?

For example, a NDA may spell out that a proprietary formula may not be disclosed, but that the terms and conditions of employment including salary, may be disclosed. Also included in most NDAs is a clear statement of how the information covered in it may and may not be used. Often there is a time limit stated for the NDA to remain in effect. Finally, a NDA will often state what state’s laws will be used to enforce the NDA, and will often specify details like who has the obligation to pay legal fees if there is a dispute.

What Happens if a NDA is Breached?

If a party with whom you have a signed non-disclosure agreement discloses prohibited information in a way that breaches the contract, you have the legal right to sue them in court. The exception to this would be if the NDA itself requires arbitration in place of litigation in case of a dispute. Generally, the owner of the disputed information can sue the party who violated the NDA for monetary damages and can ask the court to stop the violator from continuing to disclose protected information. When a NDA is violated, common claims against the violator include breach of contract, trade secret theft, copyright or patent infringement, or unfair competition.

Why Hire a Non-Disclosure Agreement Lawyer?

There are several ways in which a NDA can be found to be unenforceable. If the terms are too vague or broad, the information is already public knowledge, the information has been shared with a third party prior to the NDA signing, or the requirements of the NDA are unlawful, the non-disclosure agreement is worthless.

Both state and federal laws govern NDAs, and they can be challenging to craft in a way that makes them enforceable. An experienced NDA attorney from Thompson Patent Law can help to ensure that you are not wasting your time and money on a NDA that will not hold up in court. Contact us today for the professional and accomplished legal counsel you need to keep confidential information from your competitors. 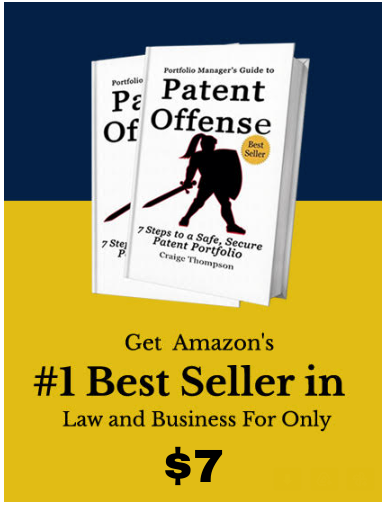 Yes! Send Me A Copy Now! 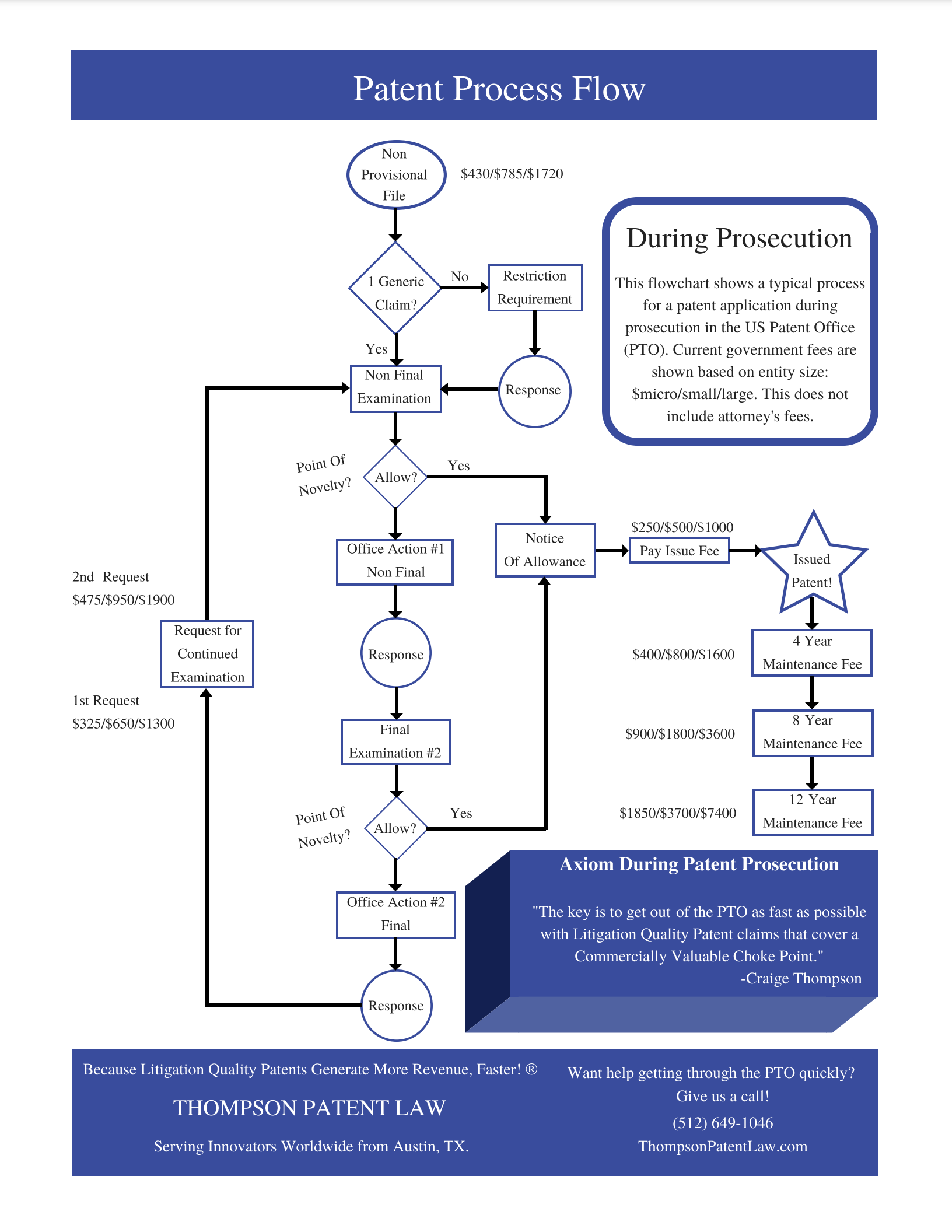 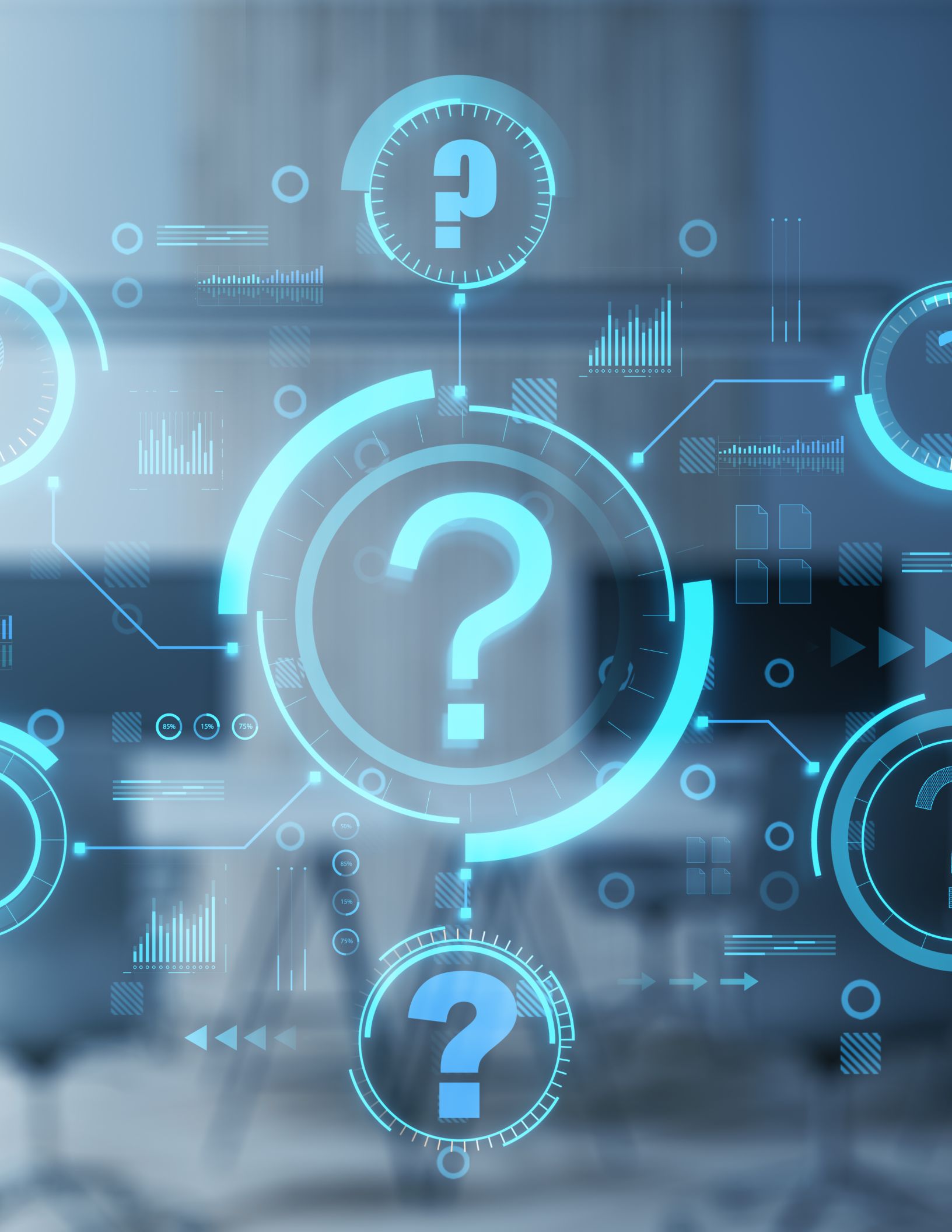 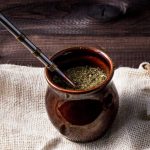 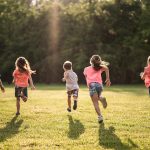 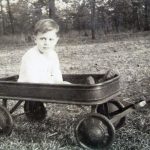 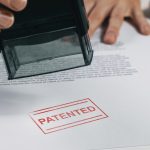 WITHOUT A DOUBT I WOULD RECOMMEND THESE GUYS AND IF I EVER NEED A PATENT THEY WILL BE MY FIRST CHOICE
I called these guys looking at getting something patented. Unfortunately a patent isn't right for my product. From the get go they worked wel (...)

BOOK REVIEW: GOOD JOB OF IDENTIFYING, WHAT HE DOES IN HIS PRACTICE TO BRING MARKETABILITY POSSIBILITIES
If we agree that entrepreneurialism, in its truest sense, is about testing new ideas and bringing new things to the marketplace, every entr (...)